Allesley Dance was founded in 1954 and is a highly respected school, with excellent examination results and considerable success in competitions at both local and national level.

Classes are suitable for those wishing to attend just once a week to have fun along with dance-mad and especially gifted students who can’t stay away and would like to train for a career in dance; we are dedicated to bringing out the best in every student.

All classes in our friendly, lively and welcoming studio are conducted by fully qualified and experienced teachers, and we provide opportunities for children and adults to experience the thrill of performance, the satisfaction of setting goals and achieving them, and to learn the personal disciplines inherent in dance.

The Allesley Dance team has more than 100 years of teaching experience between them – here are the main faces you’ll meet when you join us. 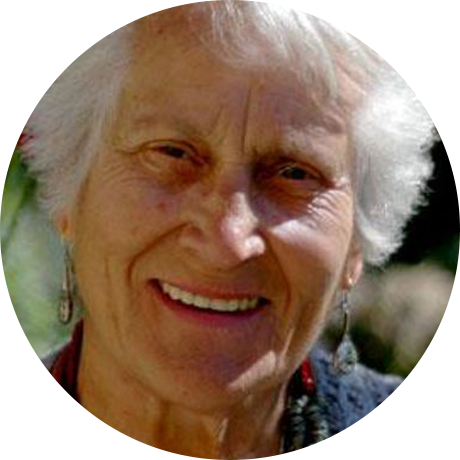 June Pughe always wanted to teach dance and she founded "Allesley Dance" when she was just 14. For over six decades she has trained dancers to develop lifelong skills as well as dance technique and many have gone on to have successful careers as dancers. In recognition of her outstanding qualities as a dance teacher, June was awarded a life fellowship for services to The British Ballet Organization. 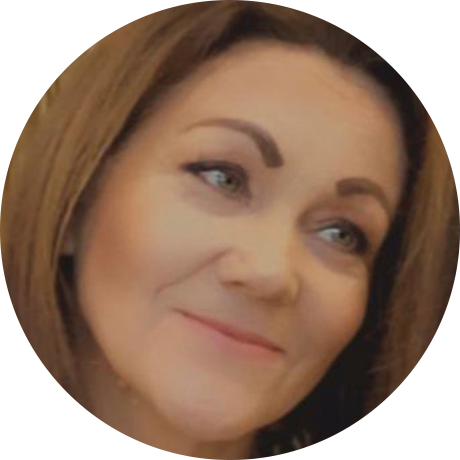 As a child, Lizzie Pearce was a medallist in National Schools sprint events and a regular winner of open piano music festivals but her main love was always performance. She delighted audiences around the in world with her singing and dancing before returning home to teach music and dance at Allesley. Lizzie's students love her and she is a wonderful asset to Allesley Dance. 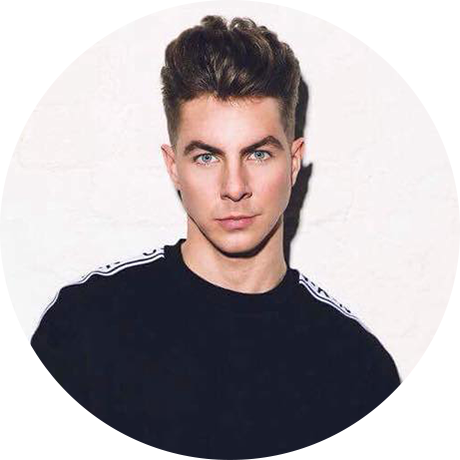 Jake also has a great passion for teaching and choreography, he has recently choreographed for the Party Like Gatsby European Tour. He will always aim bring to the a class high energy, positivity and a range of styles to create the 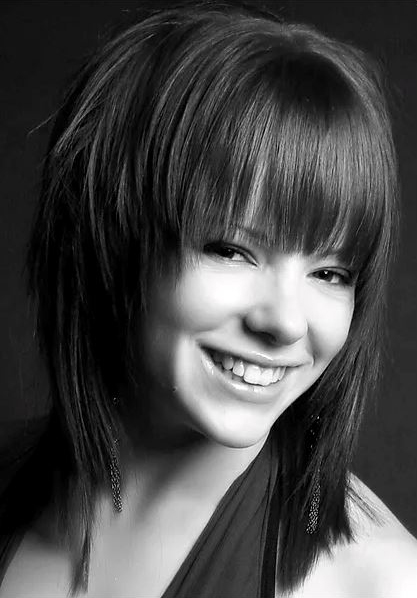 Emily trained at the Allesley School of Dance in Coventry & London Studio Centre (BA Hons, Theatre Dance), and is a qualified BBOdance and Acrobatic Arts teacher. For over 10 years, she has been a resident teacher and choreographer in vocational colleges such as Bodywork (Cambridge), and Addict Dance Academy (Leicester).

In 2010, Emily opened her own BBOdance and Acrobatic Arts school ‘Emily Jade Theatre Arts’ in London, of which both June Pughe and Brenda Last OBE are both Patrons. Now the Mother of two young boys, Emily is proud to be back teaching where it all began at Allesley and is excited to bring Acrobatic Arts to the school, adding an extra discipline to the all-round training that Allesley offers.

Get in Touch with Allesley Dance

Why not pop us an email or give us a call to find out more about Allesley Dance?

Many of Allesley Dance’s students go on to do great things in the world of dance – here’s just a few Allesley alumni you may have heard of: 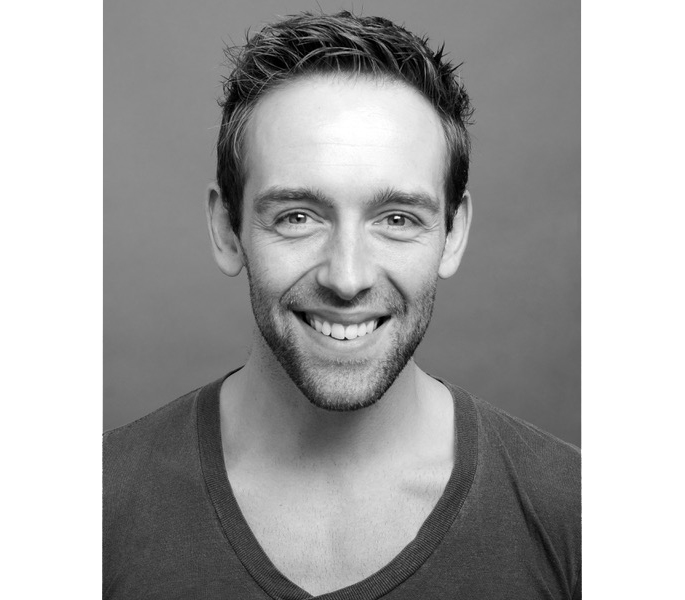 He also played the role of Curtis Halleybread and understudy the role of Michael Spofford in The Witches of Eastwick (Prince of Wales Theatre) and was a featured artist in the original cast of Fosse (Prince of Wales Theatre) where he got to work with the incredible Gwen Verdon. Other theatre credits include Chicago (Adelphi Theatre), Scotty in Merrily We Roll Along, Rhythms of the Celts (Edinburgh Playhouse) and the QE2 world cruise 2001.

Alexis’s glittering career was evident from the moment she first set foot in the Allesley Studio when she moved up to Birmingham from South Wales aged 12 years. She became a BBO ballet scholar and passed all her major ballet, tap and jazz exams with honours and won numerous awards and competitions throughout her teens. She moved to Arts Ed to study Musical Theatre aged 17 and since graduating has appeared as a featured artist in countless high profile shows both in the West End and on tour. Alexis is currently appearing as Mona in ‘Chicago’ at the Adelphi Theatre in London and is understudying the lead role of Roxy. Her other credits include Cha Cha in ‘Grease’, u/s Kathy in ‘Singing in the Rain’, Bombalurina in the final cast of ‘Cats’, Young Carlotta in ‘Follies’ at the Royal Festival Hall, Purity Angel in ‘Anything Goes’ at the Royal National Theatre (see pic). She was also delighted to be selected as a Guest Artist at the Glittering Gala Tribute to Tim Rice at the Royal Albert Hall last year. 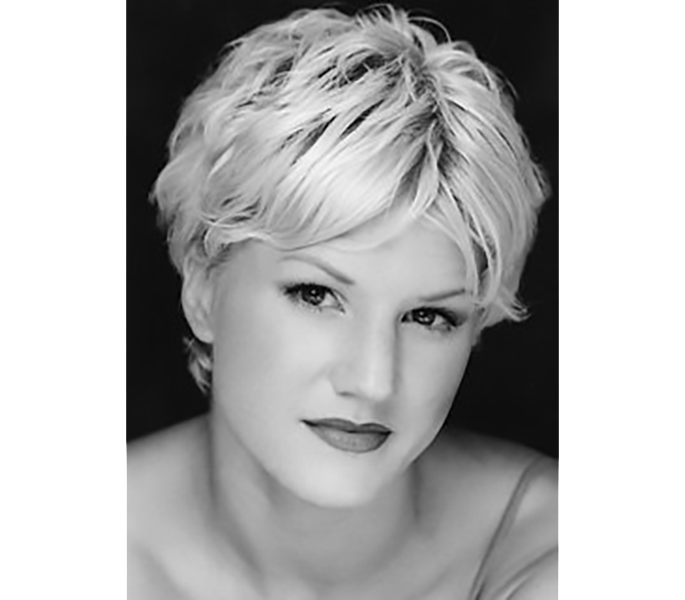 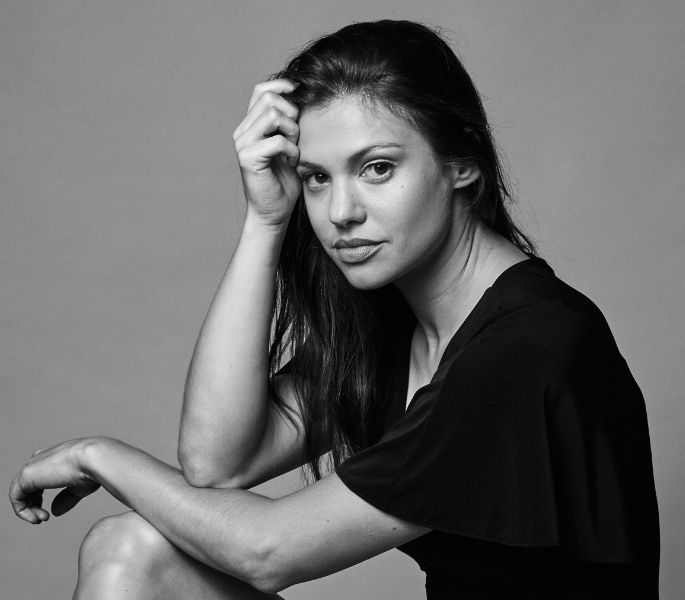 Emily began her training at Allesley Dance, and was a Junior Associate of The Royal Ballet before continuing her training at Laine Theatre Arts where she was the winner of the Musical Theatre Cup.

Liam trained at Allesley and was from the beginning a very talented student. He graduated to Laine Theatre Arts where he impressed his teachers and Betty Laine was especially delighted at having him at her Academy. Whilst at Laine, Liam won the prestigious singing prelims. Following his graduation he immediately was given a roll in “Wicked” in the West End. He then thrilled his audiences with his performances as Link Larkin in “Hairspray.” During this time Liam appeared at concerts in Broadway. He was also invited to appear at the famous jazz club “Birdland” where he was very well received. Despite his busy career, Mrs Pughe was delighted that Liam came back to Coventry to appear in Allesley’s recent Showcase. 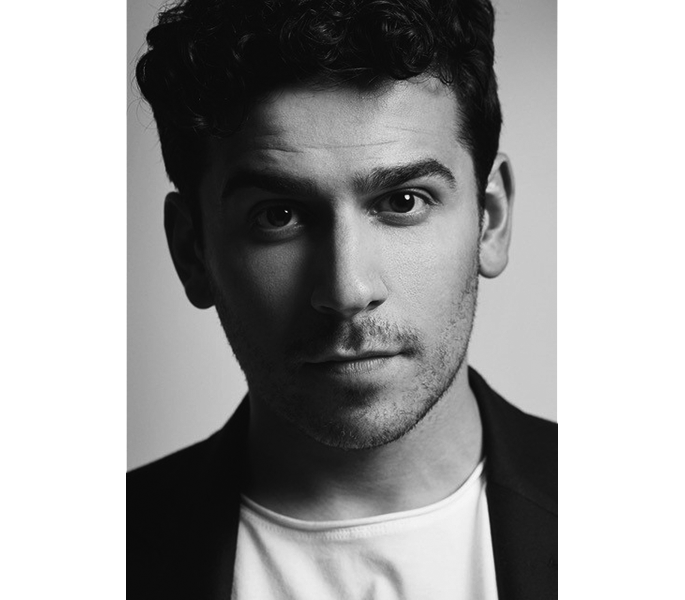 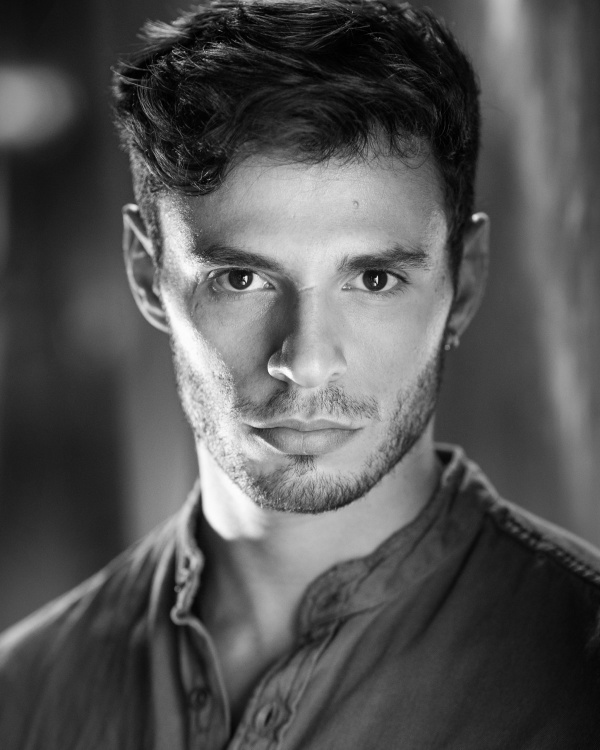 It was the training and nurturing Dan received at Allesley, both in the classroom and beyond, that enabled him to get a scholarship to Laine Theatre Arts. Upon graduating, he performed in musicals such as Loserville (Garrick) Bare (Union), Mamma Mia! (Novello) and Jersey Boys (UK tour) He then completed an MA in acting at Central School of Speech and Drama and has since performed in the plays Pink Mist (Bristol Old Vic) Homos, or Everyone in America (Finborough) Unicorns, Almost (Bristol Old Vic), Present Laughter (The Old Vic), Macbeth,(Guildford Shakespeare) 4000 Miles (The Old Vic). His screen work includes The Halcyon (ITV) and the feature film Mamma Mia! Here we Go Again

"There’s absolutely no way I would be where I am without the teaching, support and love I received at Allesley School of Dance."

Lizzie, a BBO scholar, attended Allesely school of Dance with her sister, Millie, before accepting a full time vocational place at The Royal Ballet School, White Lodge. During her time at Allesely, Lizzie was an associate of The Royal Ballet School and of Elmhurst School for Dance and successfully auditioned for the National Youth Ballet. She was awarded scholarships with Midland Theatre Ballet and English Youth Ballet, as well as a Cecchetti summer school scholarship and one from the Young Dancers’ Academy in London. One of the highlights of Lizzie’s training was to have the opportunity to dance in The Nutcracker, with both Birmingham Royal Ballet and The Royal Ballet.

Lizzie graduated from The School of Ballet Theatre UK with a BA(Hons) in Ballet Performance. Following graduation she trained in Miami with Royal Caribbean before touring the Baltic and Caribbean as a dancer on board Serenade of The Seas. On her return she joined Ballet Theatre UK for their national tour of Swan Lake in which she danced the role of the Polish Princess. She went on to dance the role of Puck in a Midsummer Night’s Dream and Dorothy in The Wizard Of Oz and is currently touring in Giselle.

Lizzie is very grateful to Mrs Pughe for inspiring her and helping her to achieve her potential. 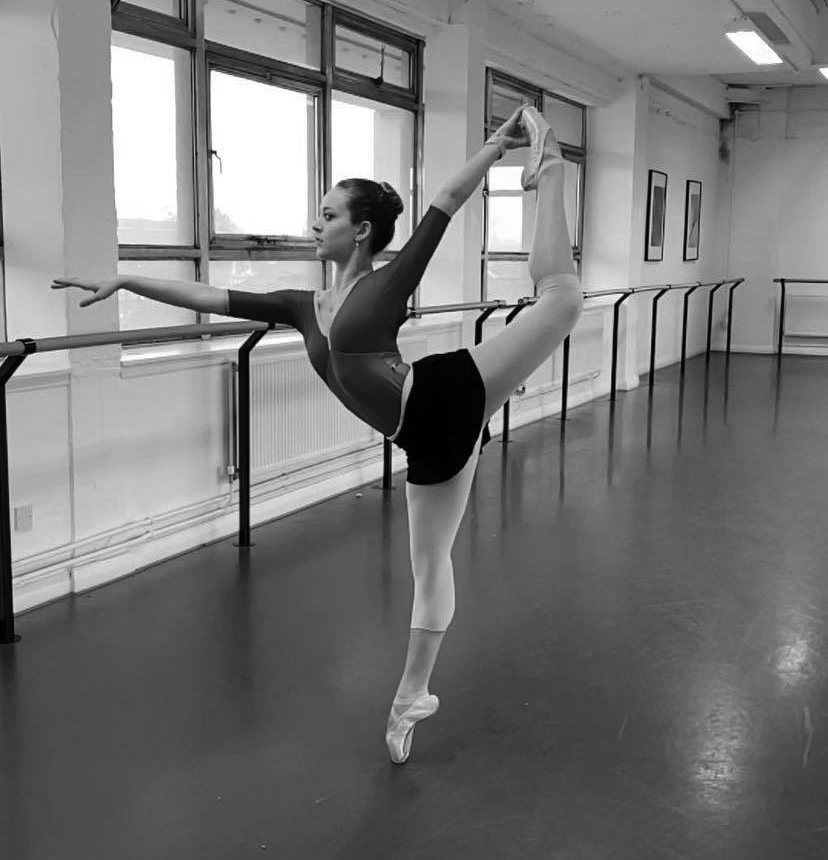